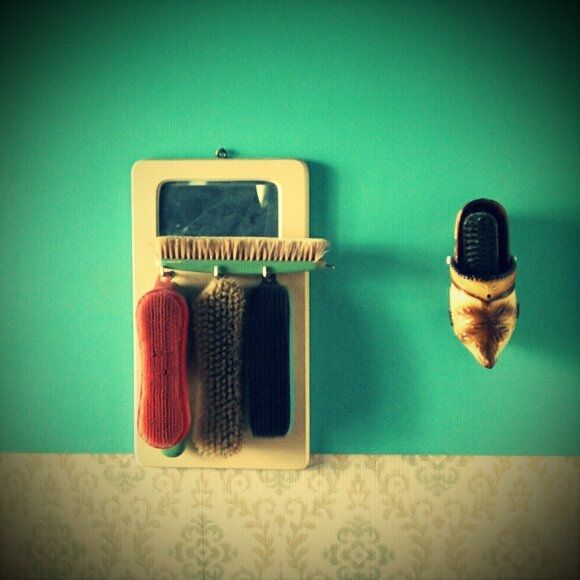 Herd may be in a town near you! Check often for updates!

PBS air dates are continually being updated and can be found here.

Highlights from the Aesthetica Short Film Festival at the York Residents' Festival, at the University of York, Kings's Manor.

Seattle International Film Festival in Washington State. May 17, 20, and 22nd. Paired with the extraordinary film Of Horses andMen! Info here.

Cinequest Film Festival in San Jose, California. Screenings on March 7, 12, and 15. Lindsay Blatt will be there on the 12th & 15th. Info here.

DOC NYC, at Manhattan's IFC Theater on November 16, for the Man & Beast shorts program. In Herd's hometown including a Q&A with Lindsay Blatt. Tickets here.

A special screening at New York's Scandinavia House on Thursday November 7, plus a Q&A with Lindsay Blatt.

Embassy of Iceland in Berlin, Germany. Screening May 23rd, 2013 during the Tolt art exhibition in conjunction with the Icelandic Horse World Championships. More details about the event here.